In late May Emily and I went on a road trip to Southern Utah with her parents, her sister, and her sister’s husband. Mostly you should just look at the pictures (see the “best of” album if you’re normal and don’t feel like looking at 251 photos). I also made a few photospheres.

Emily and I drove there. The other four flew in and we met in Moab. We stayed in rental houses in Moab and Kanab, and a hotel in Springdale (just outside of Zion). We mostly drove to scenic parking areas and did short day hikes. We did do two longer hikes: 10 miles round-trip to see The Wave and 8 miles round-trip to Observation Point in Zion.

The most succinct way to describe the places is “big country.” You can see really far and the distant objects are huge. The landscape is mostly barren. There are scattered trees and shrubs and grasses and sparse animal life. The plants and animals are fragile. There’s a lot of sand and rock. Big canyons.

Here are a few representative photos. See my Flickr collection for the rest (especially the “best of” album). 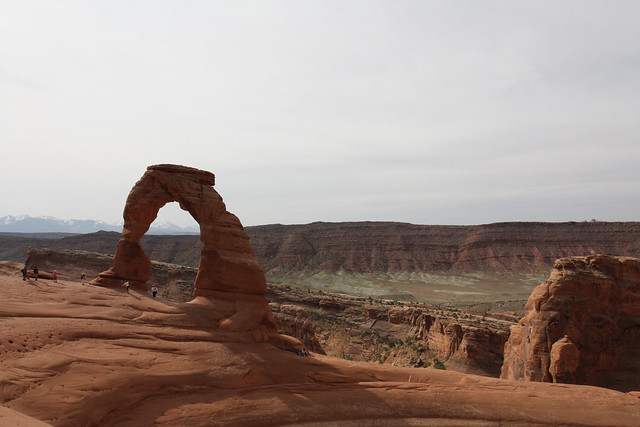 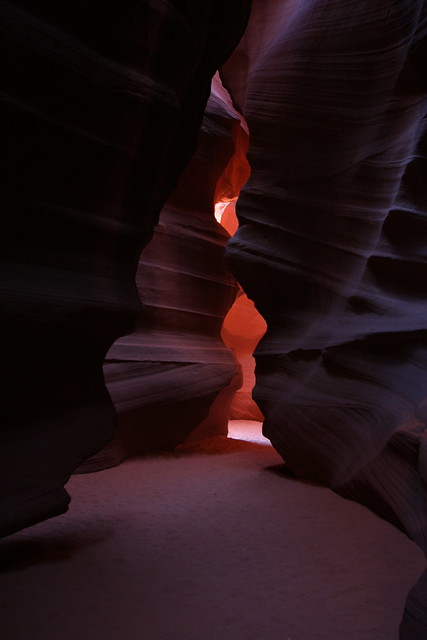 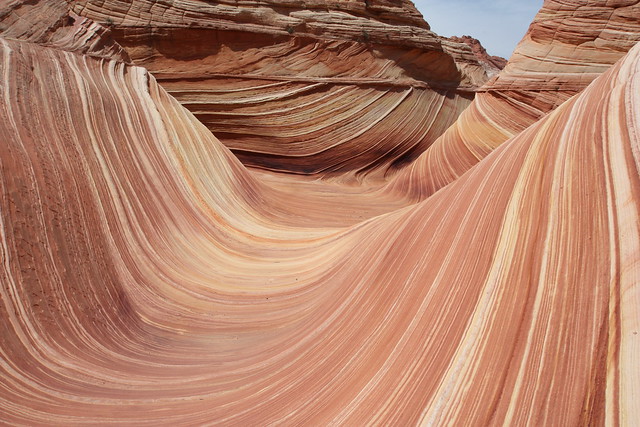 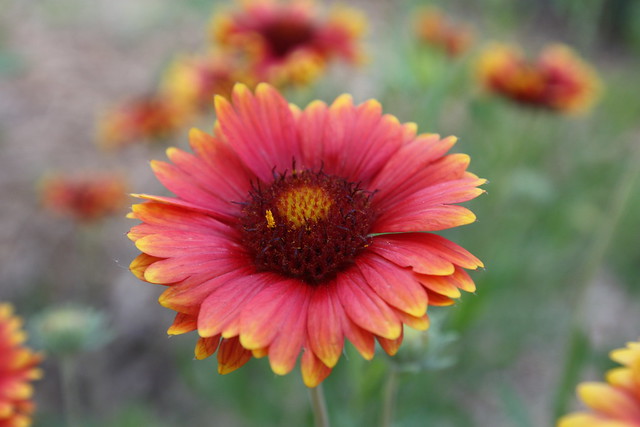